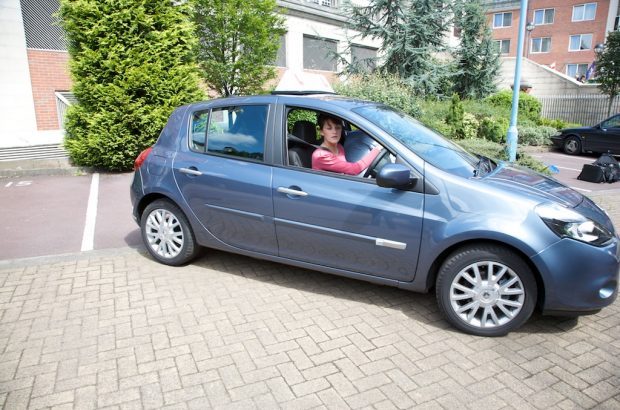 Last August, Phil Lloyd shared with you what we were doing as an agency to reduce waiting times. Since then, we’ve recruited and trained more examiners and looked at other ways where we can have a more positive impact.

However, we know there’s still more to be done as many test centres have waiting times that are still higher than we would like.

We understand the impact on both you and your pupils and are working hard to address the current situation. In this blog post, I’ll be sharing our plans for the coming months.

At the moment, there are on average, around 2,600 slots available on the system to book within the next 6 weeks. However, because it’s a ‘live’ system, this number is constantly updating.

It’s worth bearing in mind that test slots will often be available earlier than the official waiting time, as this is calculated when more than 10 per cent of tests are available.

As a result of our examiner recruitment campaigns last year, 193 new examiners started work at test centres across Great Britain between April 2015 and March 2016.

Since April, we’ve had a further 69 examiners start and made offers to an additional 114 people.

These campaigns will continue throughout 2016 with the next one due to start early Autumn.

As well as recruiting more examiners we’re also monitoring demand and staffing levels to make sure we deploy the right number of examiners to each location.

Yet, if we want to make a real impact on waiting times, we’ll need to do more. So we’ve put plans in place to trial offering extra test appointments over the coming months.

As part of this trial we’ll be offering extra tests during evenings and weekends at a number of tests centres across Great Britain between now and October.

We know this won’t be possible for every examiner, however, to date more than 400 examiners have signed up to work extra hours.

Check at your local centre

You can check at your local test centre to see if extra appointments are being offered. If so, please tell your pupils to check for additional available slots on the booking service.

You can also follow us on Twitter @DVSA_HelpMe for tweets about when and where extra tests are available.

It will help waiting times if we can also reduce the number of tests that don’t go ahead because candidates don’t bring the right documents or a suitable vehicle. When this happens, the test is cancelled and the slot is wasted. The candidate has to book another test and pay again.

Between April 2015 and March 2016, we had to cancel 2,892 car driving tests because the candidate didn’t bring the right documents, the car wasn’t suitable, or it didn’t have L plates fitted.

A further 2,201 car tests couldn’t go ahead because the candidate arrived late.

It also meant that there were around 728 days of driving examiner time that weren't used for testing, which in turn puts back the date of the next available test for other candidates. It’s roughly the same as having 3 driving examiners doing no testing all year.

Help us remind your pupils what to bring

We’re reviewing the appointment confirmation emails to make them as clear as possible on what candidates need to bring with them to their test.

But we also need you to help your pupils avoid the disappointment of their test not going ahead for those reasons mentioned above. Please make sure they know about the:

If you or your pupils need further advice, please contact our customer support team.