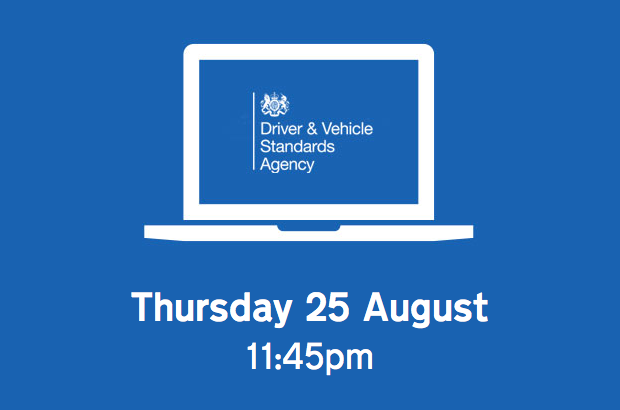 There's one week to go before the public consultation on improving the car driving test closes. So far we've had over 2,800 responses to the consultation and lots of feedback on my previous blog post, and on Facebook and Twitter.

I thought now would be a good time to update you on the trial of the changes we've been running, and share some of the positive feedback we’ve had from road safety professionals.

An interim update on the trial involving over 800 approved driving instructors (ADIs) and 4,500 learner drivers is in the consultation document.

The findings suggest that learners who took the new test:

The pass rate for the 2 tests is statistically indistinguishable. Being assigned to sit the new test had no impact on:

We'll get another report from TRL later this year. It'll tell us whether candidates who took the new test had more, fewer or the same number of collisions as those taking the current test.

We'll take that report and the responses to this consultation into account before making a final decision on whether to proceed with the new test.

A demonstration of the new test was held in July 2015 for road safety organisations, including driver trainers and other representative organisations, such as:

Another demonstration was held in November 2015 for the following disability representative groups:

Feedback at both events from attendees was positive.

We fully welcome the developments to the test and are compelled by the evidence we have seen to date from the trial to recommend that these long overdue developments are made to a driving test - which has been fundamentally unchanged for over 20 years and has not kept pace with how our roads and driver behaviour has developed over time.

The proposed changes to the practical driving test, particularly the extended independent driving and use of a sat nav, should help to produce better, safer motorists.

We have already had positive feedback from our instructors and their pupils and therefore fully support these proposed changes.

These proposed changes recognise that it is more important for candidates to demonstrate the capability to drive independently on high-risk roads, than being able to reverse flawlessly into a quiet cul-de-sac.

The new approach will be deemed a success if, in the longer-term, it produces better-prepared drivers and we experience fewer road casualties. Meantime, we hope these common sense changes will be rolled out swiftly.

We know that new drivers are a higher risk on the roads therefore we need to better prepare them for real world driving.

These changes will test drivers in a more realistic manner which is essential to improving their safety once their L plates are removed.

We have been pleased to be involved with this initiative from the beginning. Great Britain’s driver trainers are very excited by the opportunity to teach more real-life driving to new drivers.

Incorporating these changes into the test will mean that learners will be better prepared for the distractions that modern driving conditions produce.

Many of our members have been involved in the trials of the revised test and have said their pupils have really enjoyed the changed syllabus.

I welcome the proposed changes to the practical driving test. The extended independent driving element places more emphasis on real-world driving and on safety.

Nobody gets killed making a three point turn in a cul de sac. New drivers need to be more skilled and experienced in driving at speeds on a variety of roads.

The signs are that this test will assess those aspects more thoroughly. PACTS welcomes the trial and looks forward to the evaluation. 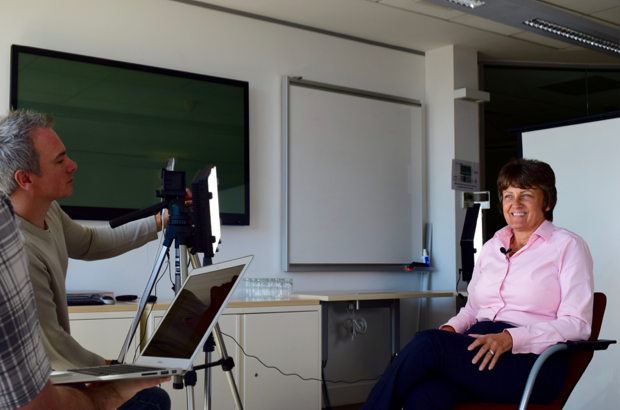 I hope that you've been able to catch up on the video interview I held last week about the consultation. Many thanks to those of you who took part and have commented since.

One of the things still causing concern is the belief that we’ll no longer be asking candidates to follow road signs.

Don't miss this chance to give your views

The consultation closes at 11:45pm on Thursday 25 August.

If you haven't yet, please do take the time to give your views and encourage others to do the same.