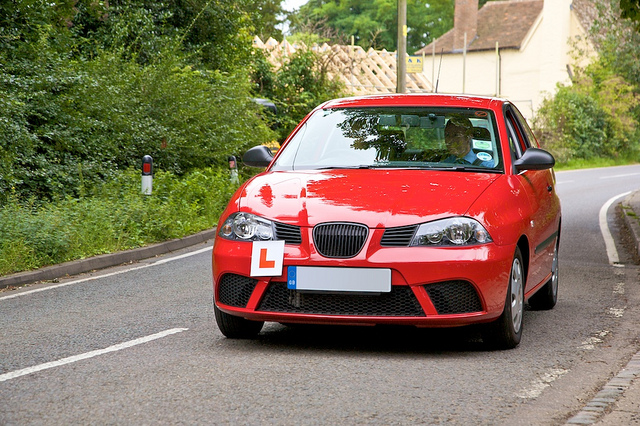 The government’s road safety action plan was published earlier today (19 July 2019). It sets out 74 actions the government is taking to reduce the number of people killed or injured on our roads.

The statement sets out that DVSA will support this by carrying out a new campaign, to encourage learner drivers to spend more time practising in different driving conditions.

I want to explain more about why we think this campaign is important, what we want to achieve, and how we want to work with you - the driver training industry - to do this.

What we’re aiming to do

We want to increase the amount of practice learners have in the areas where they face the biggest risk once they’ve passed their test.

The 3 areas we’re going to focus on are:

We know you’re already working incredibly hard each day to teach your pupils the skills they need.

We want to go further with the support we give you. We want to help make sure your pupils (and their parents) understand the importance of being prepared for a lifetime of safe driving - not just passing the driving test.

Why we’re focusing on these 3 areas

The important work you do already means that we have some of the safest roads in the world.

But with 1 in 5 newly qualified drivers being involved in a collision within their first year of driving, it’s vital we continue to find new ways to better prepare new drivers for driving safely on their own.

To identify 3 main areas where learner drivers’ knowledge, skills and experience could be improved, we’ve looked at data from the: 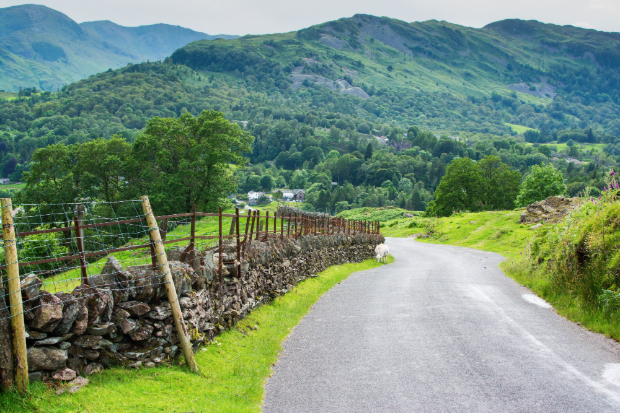 In total, 70.3% of learner drivers said they'd spent 2 or more hours practising on country roads before they took their test. We want to increase this to to 74.3% by 30 September 2020. 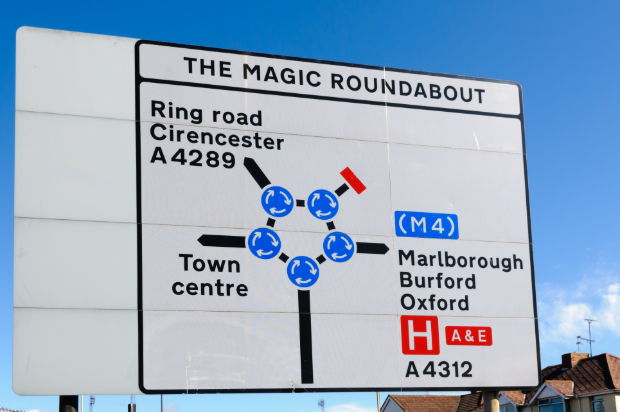 New drivers find ‘independent driving’ training really valuable. They can relate to it - they feel it's a closer reflection of what driving will be like after passing their test.

Since December 2017, the ‘independent driving’ part includes the use of sat nav. Our research shows 86.3% of learners use sat nav at least some of the time after passing their test.

But some newly qualified drivers told us they still do not feel confident driving alone after passing their test. They still feel like they need the reassurance of their instructor being sat next to them.

So it's important that candidates spend more time practising - including using sat navs and road signs - to improve their independent driving skills and experience, so they're ready for driving on their own - including on unfamiliar roads.

In total, 55.3% of learner drivers said they'd spent more than 4 hours driving independently before they took their test. We want to increase this by 30 September 2020.

Before we set a target for this, we want to find out what learners understand by the term 'independent driving', as we think some may not understand it fully - so the percentage could be higher than our results show.

Driving in the dark 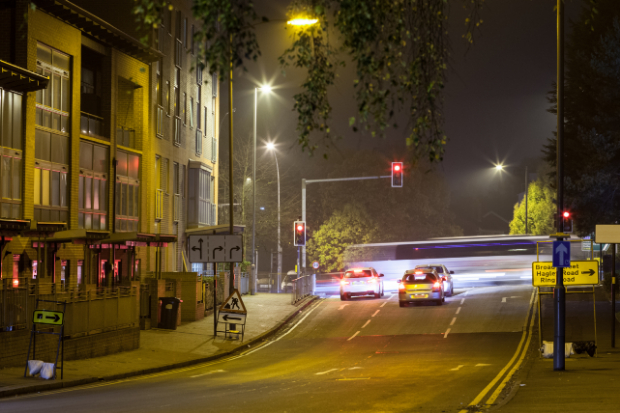 Drivers who do not have much experience of night-time driving are more likely to be involved in collisions at night. However, our research shows that 17% of learners said they'd never practised driving in the dark.

We know having driving lessons in the dark may not always be possible - particularly depending on the time of year lessons are taking place.

But many of the worst collisions happen at night. Between midnight and 6am is a time of high risk for new drivers.

It's important that learner drivers practise driving at night when their visibility is reduced and it's harder to judge speed and distance.

In total, 82.5% of learner drivers said they'd spent some time practising driving in the dark before they took their test. We want to increase this to 91.5% by 30 September 2020.

Starting the conversation with you 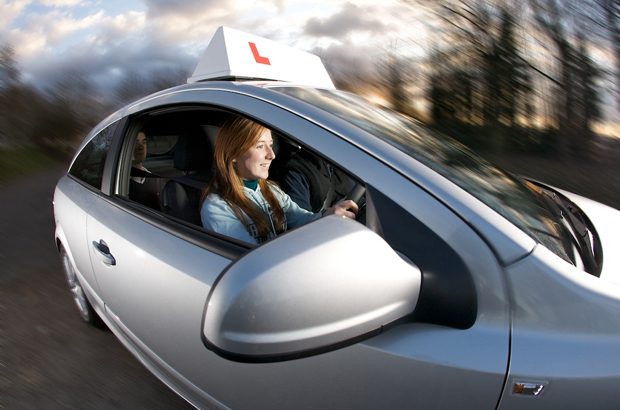 To achieve these objectives, we need to work really closely with you and the rest of the driver training industry.

We need your experience and insight to find out the barriers you face when trying to encourage your pupils (and their parents) to take the right amount of practice.

When we know this, we can start to help you and your pupils with the right support and advice. That could be us getting better at setting expectations for learners and their parents about what's involved in learning to drive, through to giving you improved tools to monitor your pupils' progress.

We’ll send you a survey over the summer to get your thoughts and ideas. When you get it, please fill it in. Your input and experience is absolutely vital. We cannot do this without you.

And of course, you can leave your ideas about how we can work together to get learners to take more practice in these 3 areas in the comments.