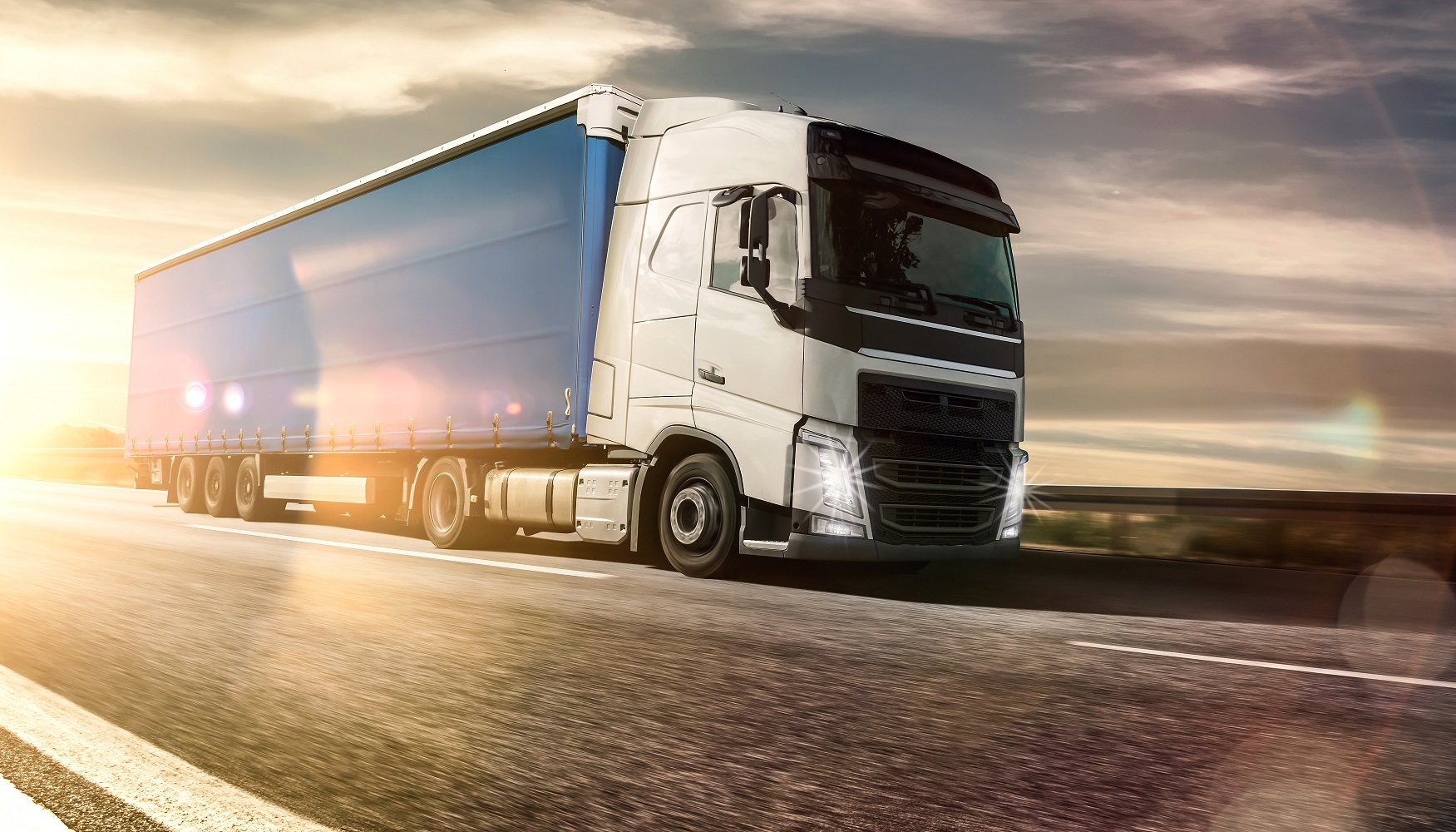 Amanda Lane, Policy Manager of Technical Standards for the Rider and Vocational Policy Team, shares her experience of changing the HGV test process.

Plans for large scale changes to the HGV driving test have led to an unprecedented level of work for DVSA colleagues and vocational trainers in recent weeks – the like of which I’ve never witnessed in my decade serving the agency.

I’m just one member of a large team that’s been tasked with the rapid development and implementation of a process that will allow approved vocational trainers to deliver the Driver CPC part 3a test (off-road manoeuvre).

Our activity is one of the government’s 30 actions to tackle the vocational HGV driver shortages by increasing the number of HGV tests on offer. The HGV driver shortage impacts us all and research shows that from 3 October 2021 over one third of British residents were finding it difficult to get groceries, medication, and other essentials.*

It has been pretty much full throttle for the team since the results of the consultation were announced at the end of September.

As soon as the consultation had closed it was clear the public supported:

Following this feedback, the government decided go ahead with these proposals. We knew swift action would be required to make the changes a reality. We needed to quickly map out a process to enable trainers to conduct safely the off-road manoeuvre part of the test.

The stakeholders gave their expert views and we worked on developing the concept on how the changes would work in practice and be rolled out to trainers.  Changes of this nature would normally take the best part of 18 months to plan and prepare for. We have had to deliver these changes in a much shorter timescale. It’s been 8 weeks since the government announced they were going to introduce the changes.

Everyone working on the project is acutely aware of the need to get new HGV drivers on the road as quickly as possible, without compromising safety. This project has been a priority and the team working on this has been working long days and weekends to put the infrastructure in place that will make the changes work. 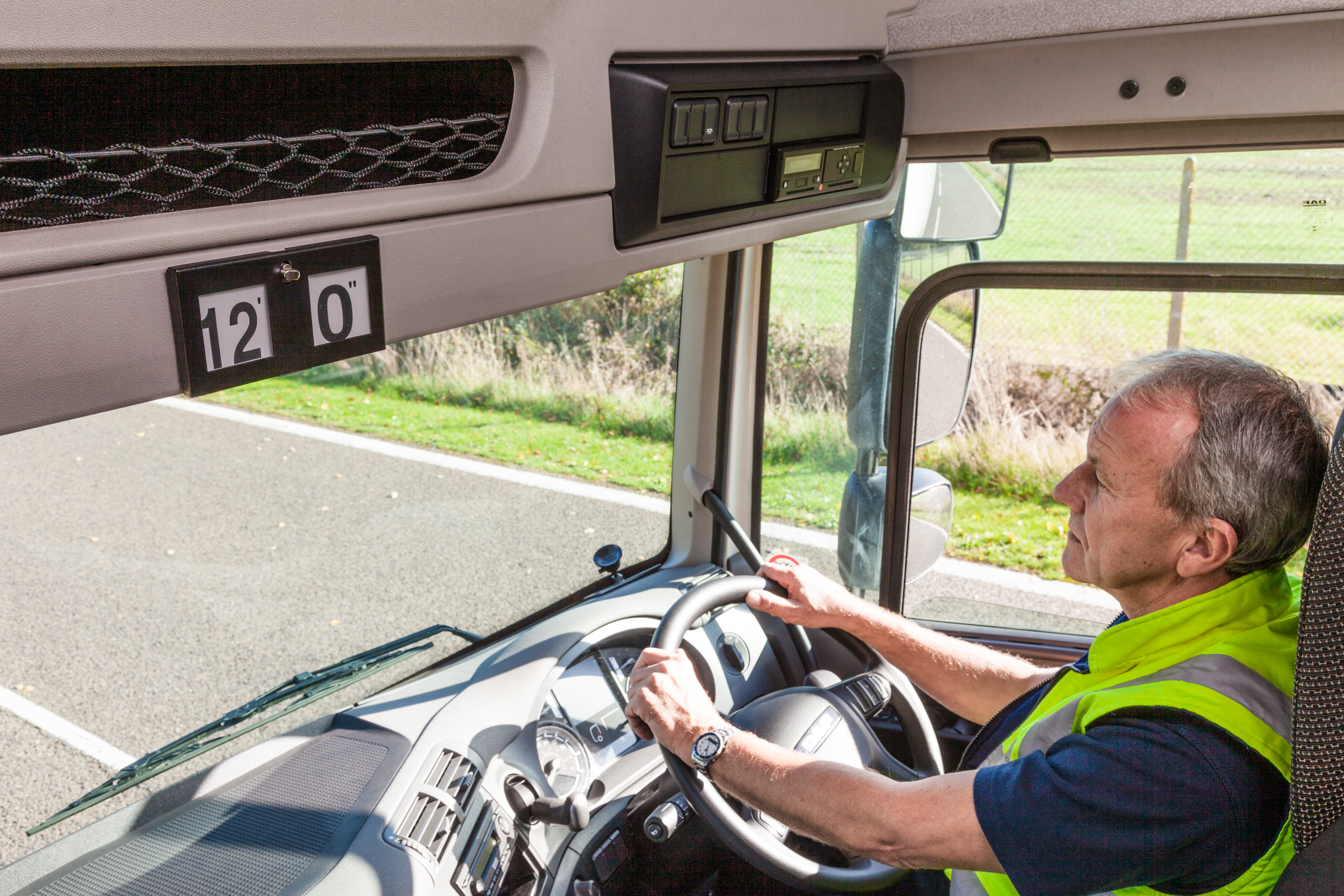 On Monday 8 November, we started accepting applications from trainers who wanted approval to provide Driver CPC 3a tests.

To help trainers with this process, we’ve published guidance to explain what they need to do if they want to apply and have run a webinar to support trainers with completing their applications.

We held a webinar attended by 189 trainers explaining how the application process worked and 89% of attendees who gave their feedback found the content useful and 93% said they would recommend the webinar to others.

The response from the vocational training industry has been beyond encouraging and we have been delighted with the strong uptake. So far, we have received applications from over 290 organisations, 230 sites and nearly 700 assessors.

To process the applications we set up an operational hub in our Nottingham office. The team, made up of colleagues from operations and policy are working at a fast pace to process as many applications as we can ahead of the changes being introduced on 15 November.

Some of my clinically vulnerable colleagues who have stepped back from their regular driving examiner roles, to protect them from COVID-19, are helping us to process applications. This additional resource has allowed us to process more applications and respond quicker to applicants, to enable them to prepare their sites for a go-live date.

I believe we have developed a robust test process that will work for us, our examiners, trainers, vehicle operators and vocational learner drivers.

But there are bound to be a few bumps in the road and some fine tuning needed as we rollout the changes.

We are confident that the Driver CPC part 3a test being carried out by approved trainers will come to mirror the service carried out by DVSA and ultimately help get more HGV drivers on the road.

To find out more about the changes being introduced on 15 November, you can read the guidance on GOV.UK

*Data from Office for National Statistics.