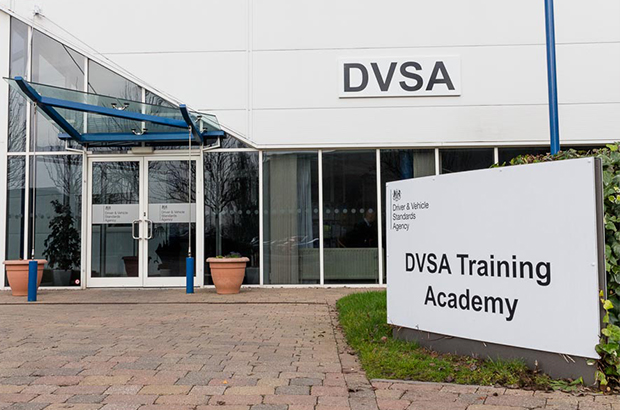 Following my recent blog post on driving test waiting times, I wanted to tell you more about what we’re doing to improve how we train and recruit new driving examiners.

However, the sooner new examiners can start testing, the greater impact they’ll have on waiting times.

In the past, our recruitment campaigns brought in an average of 100 new driving examiners per year. We had to carry out 400 assessments to get those 100 examiners.

These one-day assessments were made up of a role-play assessment and an assessed car drive. All candidates had to do both parts.

Around half are successful, and they’re then asked to do an assessment drive.

We've also introduced 4 levels of assessment for the drive. They are:

This lets us invest more time in driver development. While driving ability is still vital (we haven’t ‘watered down’ what we expect), we now give more time to make good drivers, great drivers.

In the past, around 50% of those taking assessment drives went on to the training academy. This has now risen to 80%. 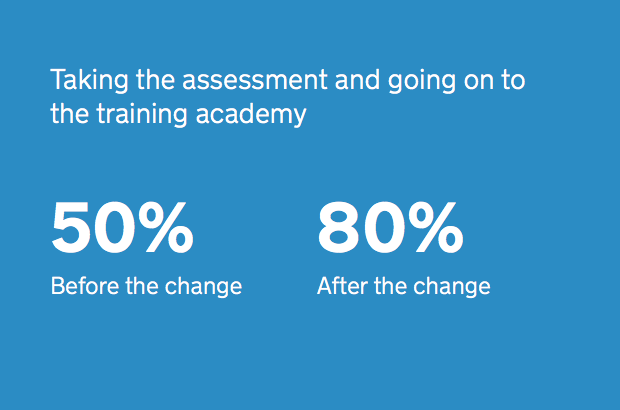 There are also 2 more days of driver development available for anyone who needs more time.

The other big change we've made is to the training process. Many qualified driving examiners were already acting as mentors to new entrant examiners – giving up their own time through lunch and at the end of the day because they knew they were making a difference.

We wanted to build on this dedication and recognise their expertise. This new process gives qualified driving examiners time away from testing to help prepare new entrant examiners for their course. 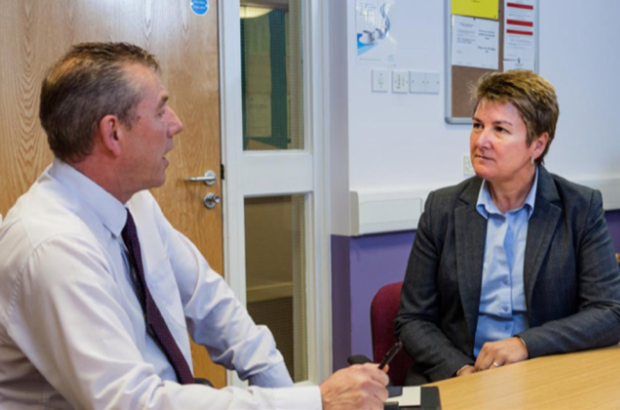 We've asked examiners to sign up to mentor and share their knowledge on basic parts of the driving test, such as:

This scheme has been really beneficial to driving examiners, new entrant examiners and trainers. It means that trainers can focus their specialist training skills on teaching the central competencies of examiner control and assessment.

New examiners are based at their local test centre in weeks 1 and 2 to provide them with the opportunity to become familiar with the environment in their driving test centre. It allows them to learn the routes, accompany driving tests, and gives them time to reflect on the course so far.

I'm aware that some instructors are concerned about new entrants accompanying driving tests during weeks 1 and 2.

The more experience new entrants gain by accompanying driving tests and learning the routes, the sooner they’ll be ready to start testing. However, the examiner will always check that the candidates and instructor are happy with the new entrant accompanying the test.

By working together we can get new examiners into test centres sooner. The earlier they start testing the greater impact they’ll have on waiting times.

More driving examiners are still needed. I'm hoping to bring a significant number of new entrant examiners into the agency over the next few months.